Dr. Taylor is well versed in all aspects of obstetrics and gynecology. He has received awards for his work in high risk obstetrics, gynecologic and pelvic floor surgery, as well as robotic surgery. Learning did not end in the classroom for Dr. Taylor. He enjoys research and actively publishes his studies in the Green Journal of Obstetrics and Gynecology.

Following in his grandfather’s footsteps, Dr. Taylor is a very active physician on the Gulf Coast. He works closely with the American College of Obstetrics and Gynecology as well as the Mississippi Medical Association to stay up to date with innovative technology and medical advancements in women’s health. Dr. Taylor also recently became a board certified OBGYN with the American Board of Obstetrics and Gynecology.

He married his high school sweet heart during medical school and has three handsome young boys that were delivered by Gulfport OBGYN. Dr. Taylor and family are members of the Holy Family Catholic Church in Pass Christian. In his spare time he enjoys spending time on the water, sailing with his family along the Gulf Coast. 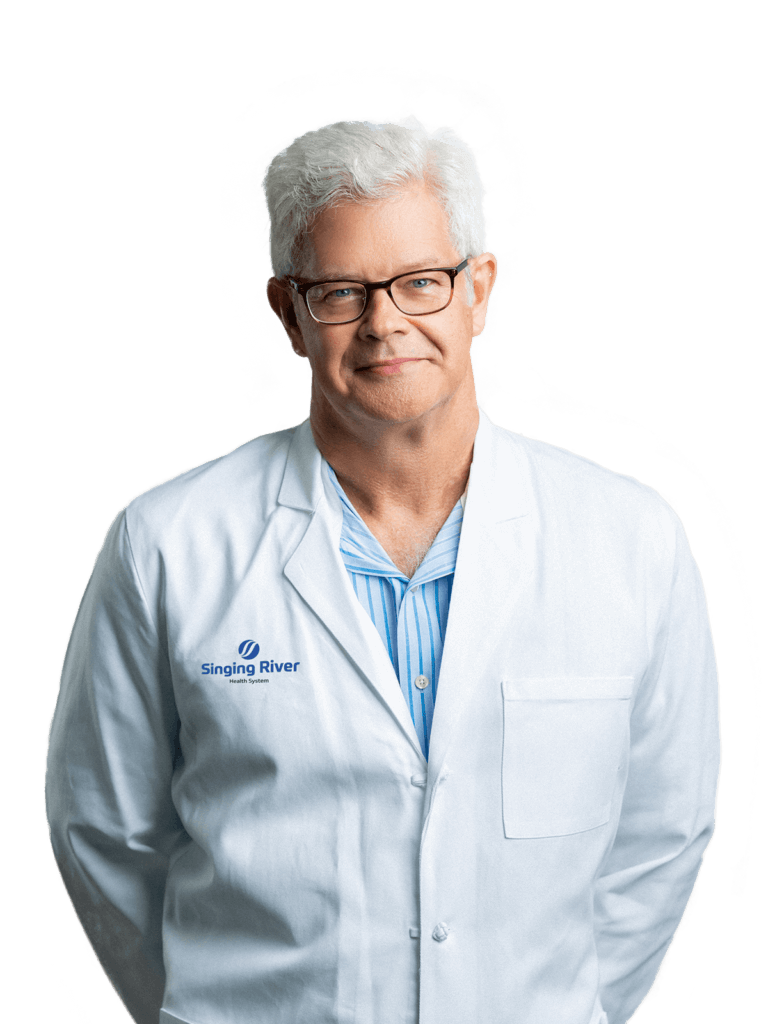